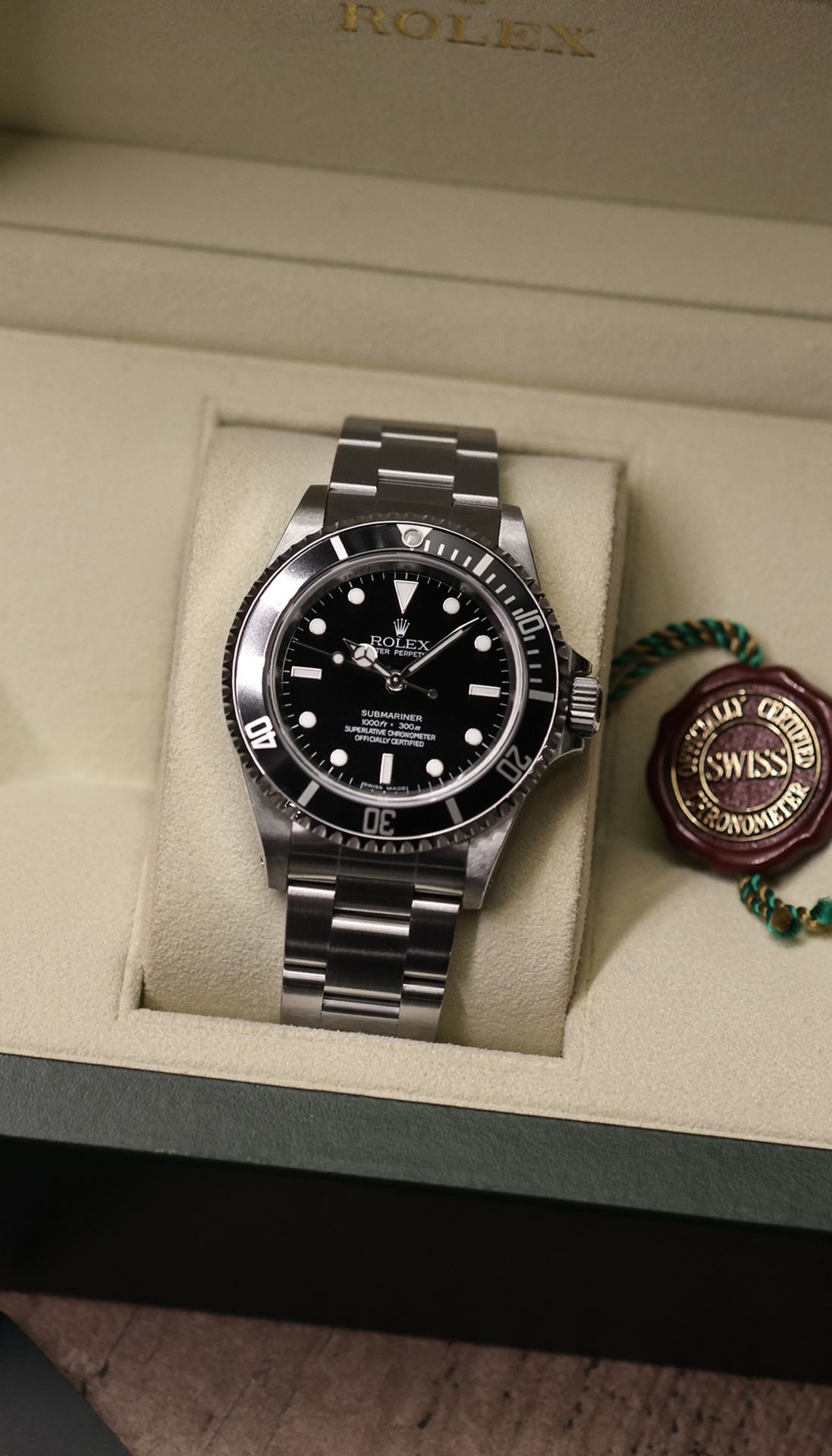 The Rolex Submariner was first introduced in 1953 and it quickly became popular among professional divers and eventually evolved into a watch that was suitable for both diving and everyday wear.

The reference 14060M was part of the Submariner line, which was first introduced in 1990, as a successor of reference 14060. This watch featured a number of updates and improvements over the previous models, including the use of Rolex's caliber 3130, a self-winding mechanical movement with a power reserve of approximately 48 hours.

The Submariner has long been considered an icon in the world of watches, and its design has remained relatively unchanged over the years, making it one of the most recognizable watches in the world. 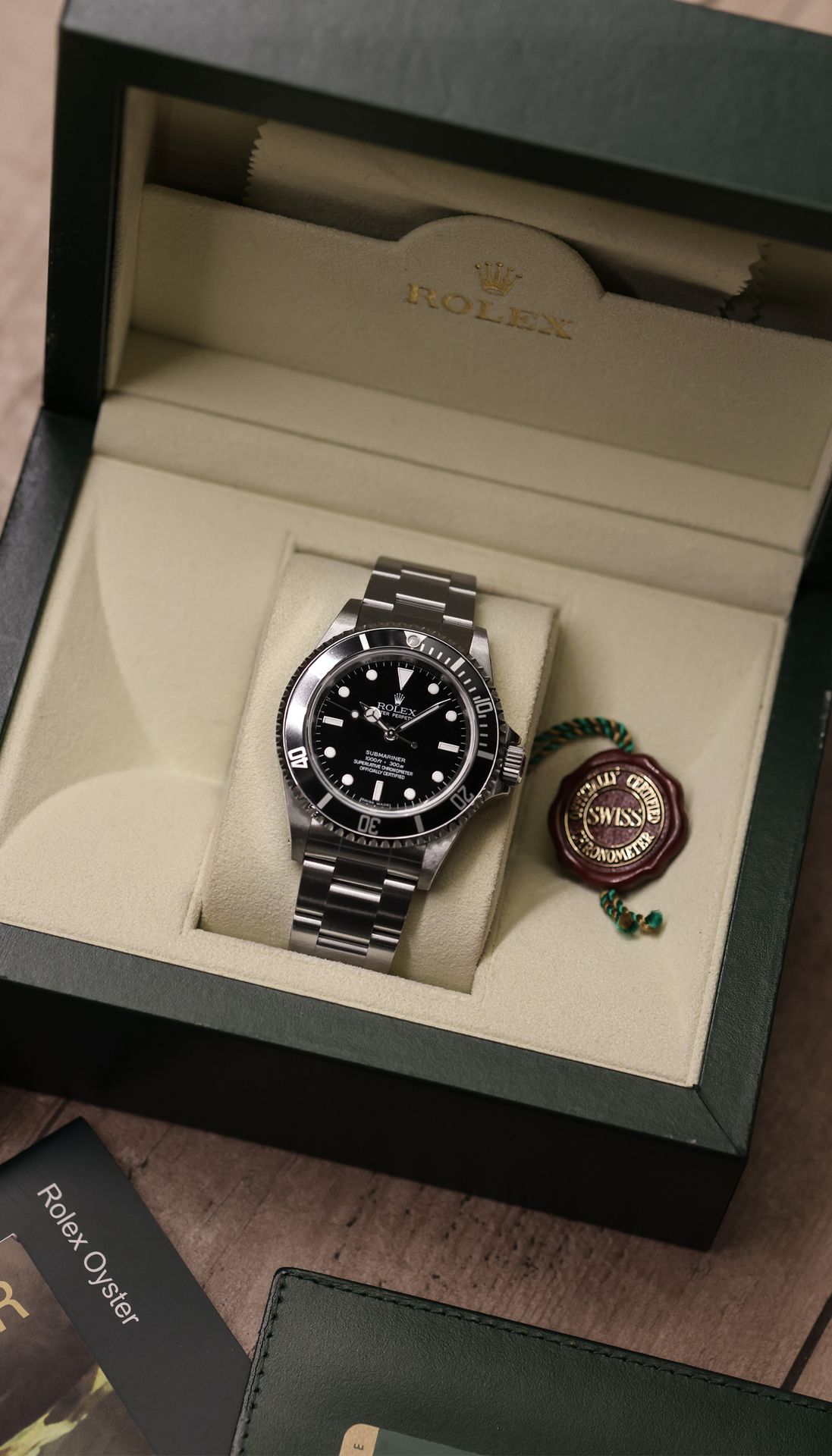 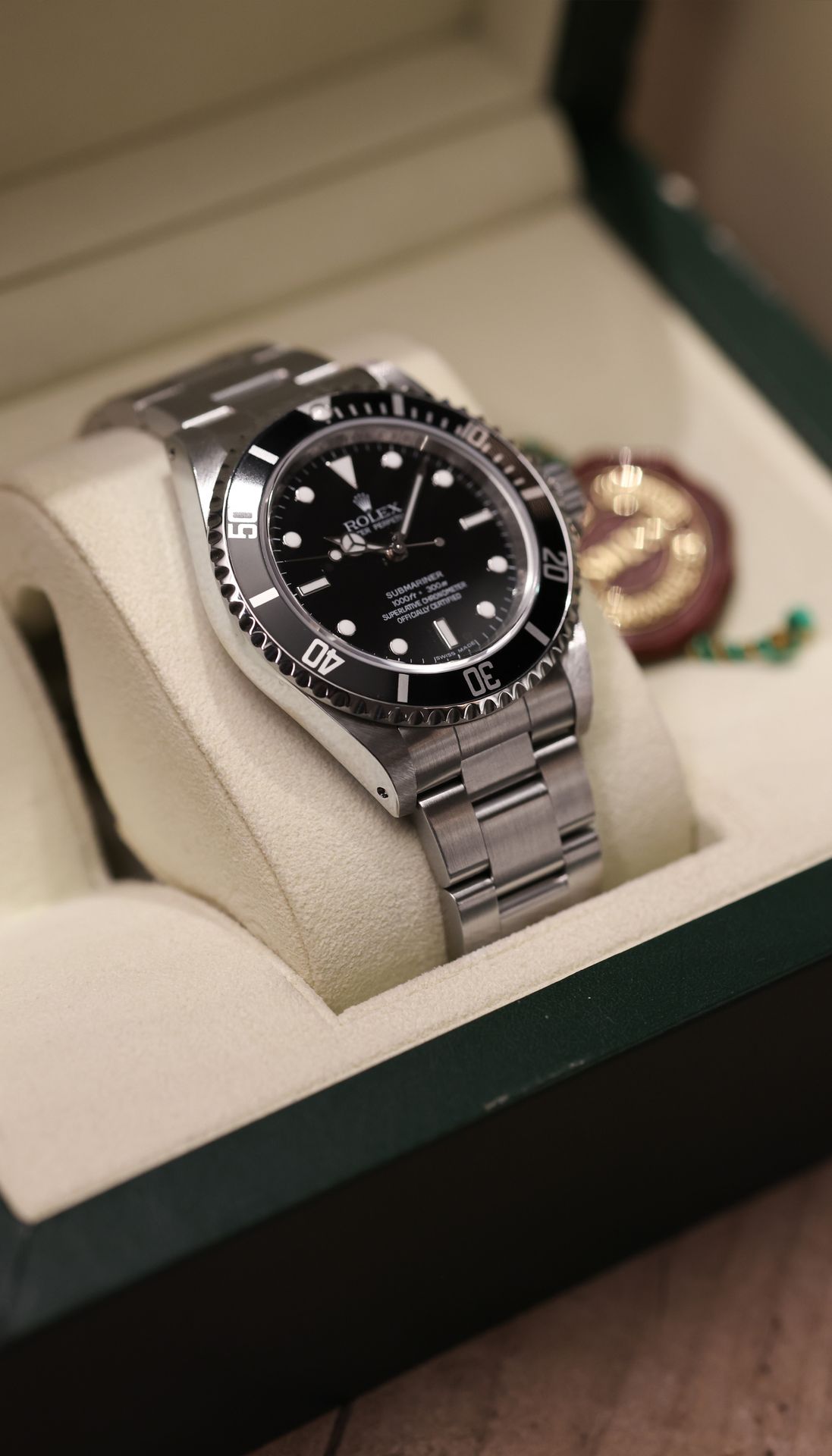 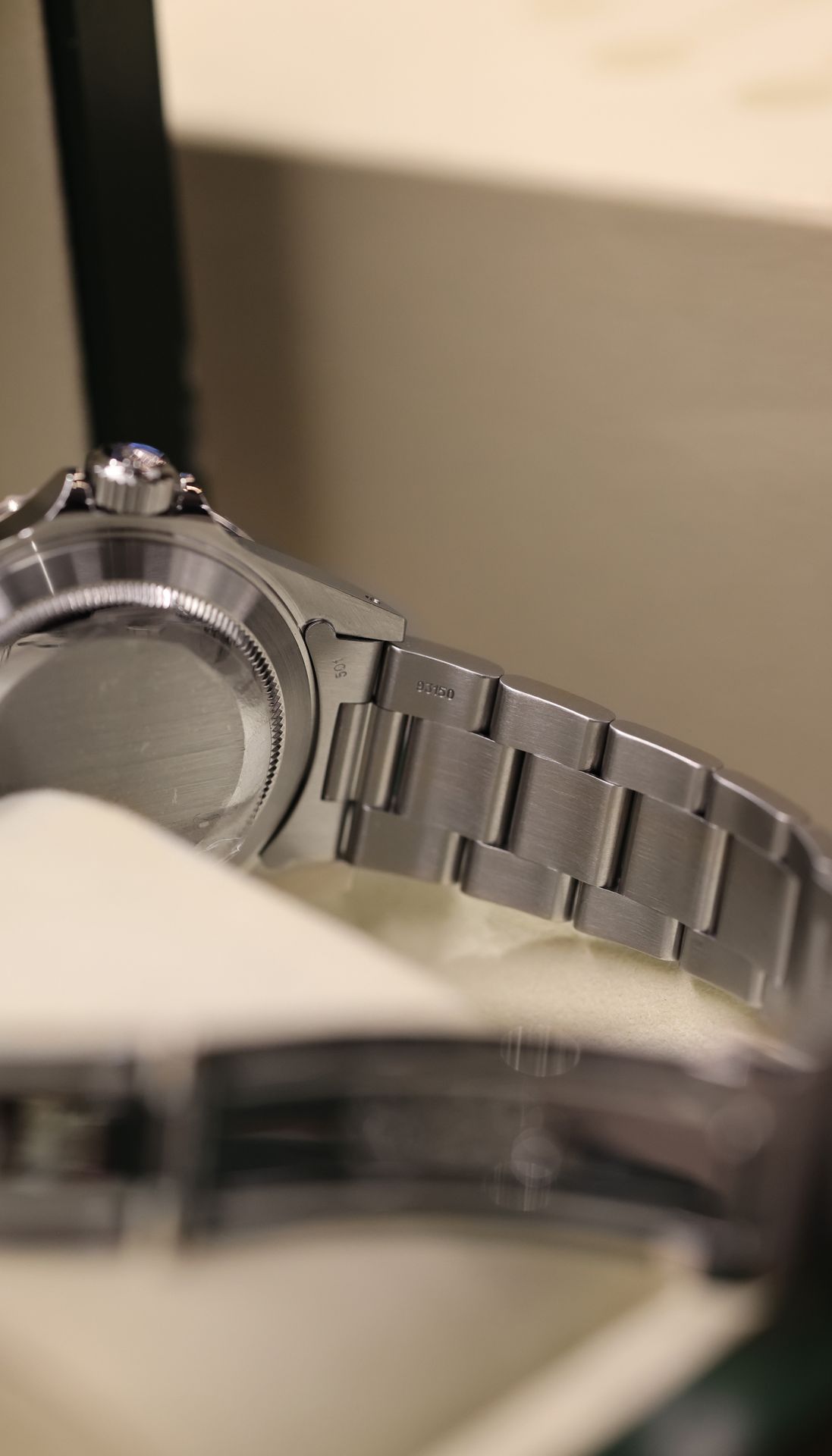 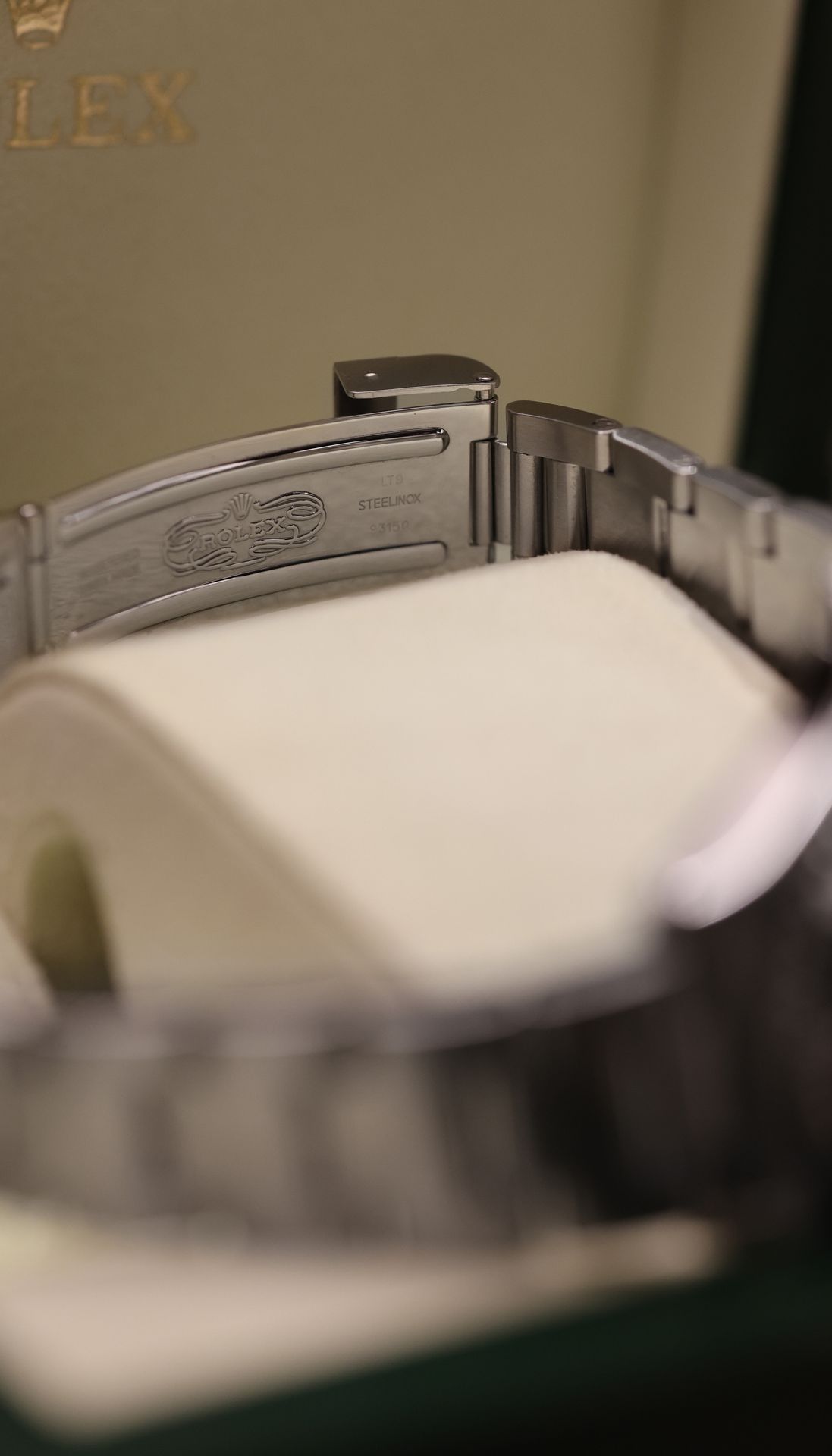 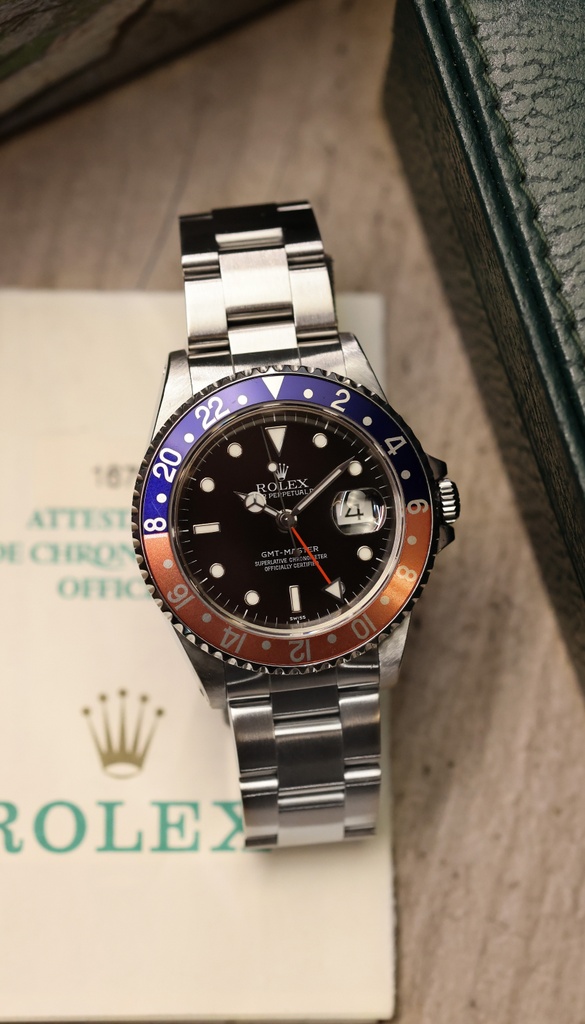 You can also join us on